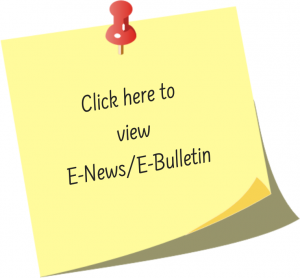 From the Desk of Principal

I am very proud to present before you our society’s efforts to start and establish well organized institute for providing health science education through university courses in Pharmaceutical Education in the holy city Nasik. The credit goes to well known quality education Institute in India, Gokhale Education Society.